Dogs come when they’re called;  cats take a message and get back to you.

The young couple invited their elderly pastor for Sunday dinner. While they were in the kitchen preparing the meal, the minister asked their son what they were having. “Goat,” the little boy replied. “Goat?” replied the startled man of the cloth, “Are you sure about that?” “Yep,” said the youngster. “I heard Dad say to Mom, ‘Today is just as good as any to have the old goat for dinner.’ Lord, keep your arm around my shoulder and your hand over my mouth!

A father buys a lie detector robot that slaps people when they lie. He decides to test it out at dinner one night:

The father asks his son what he did that afternoon.

The son says, “I did some schoolwork.”

The robot slaps the son.

The son says, “Ok, Ok. I was at a friend’s house watching movies.”

Dad asks, “What movie did you watch?”

The robot slaps the father.

Mom laughs and says, “Well, he certainly is your son.”

The robot slaps the mother.

Enjoy reading, then discussing books (no romance or sci-fi)?  Join us on the 4th Thursday evening of each month.  More info: Angie Jaggars, Campbell Armchair Literati, 408-292-4063.

Remember the Chevy Chase horror movies about taking the family across the country? Well, Samantha Brown, writing in on our AARP bulletin of last spring, gives these hints:

(Thanks to Marlene Hruby)
Campbell Express

(Thanks to the Howe Family)

Housework can’t kill you, but why take a chance? … Phyllis Diller 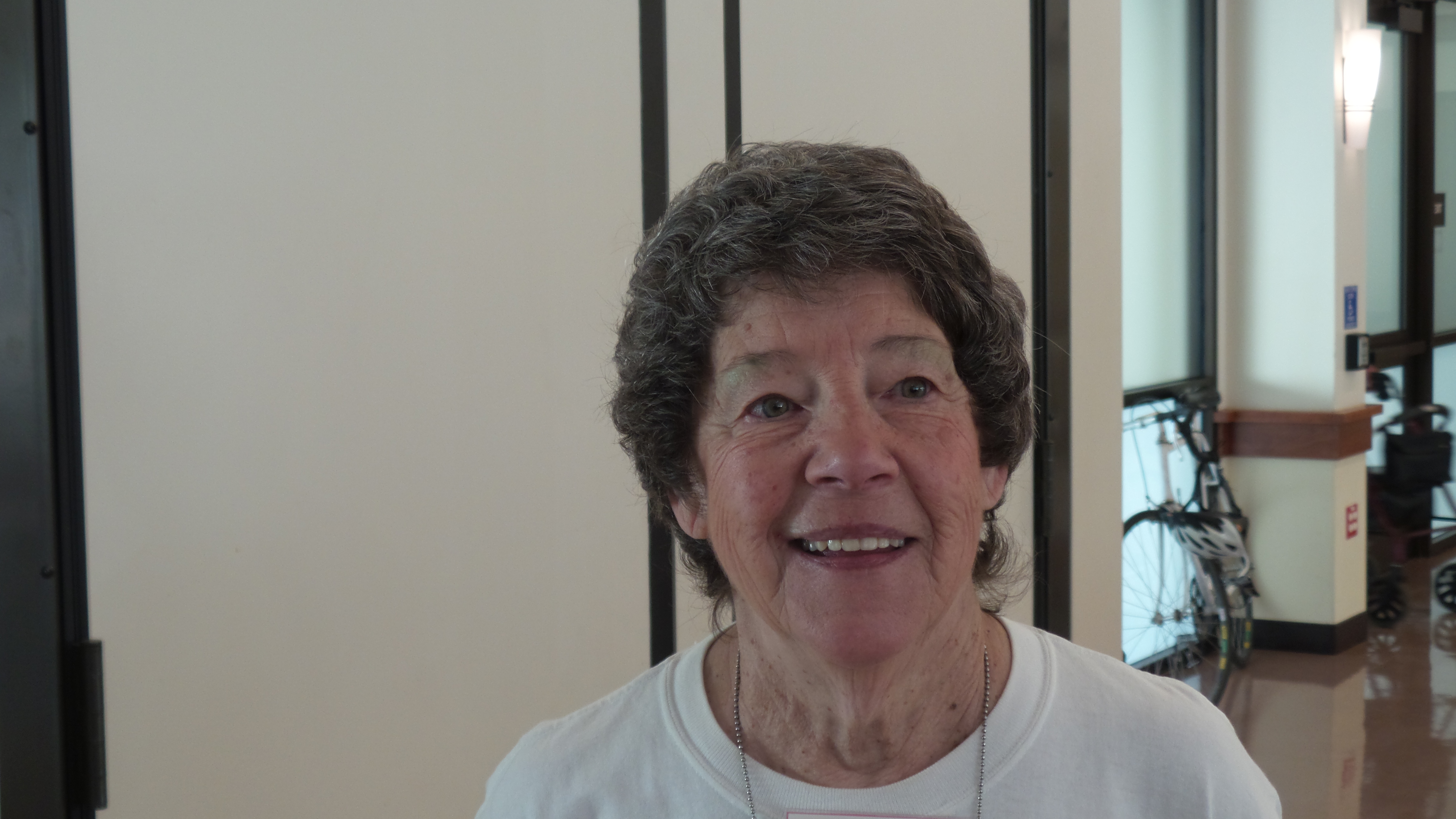 Lots of goodies on hand but no one to mail to!!!  Please ask friends, etc., for names of overseas military personnel.

A Get Well card was sent to Irma Morris, who fell and hurt her back.  She is in a brace. 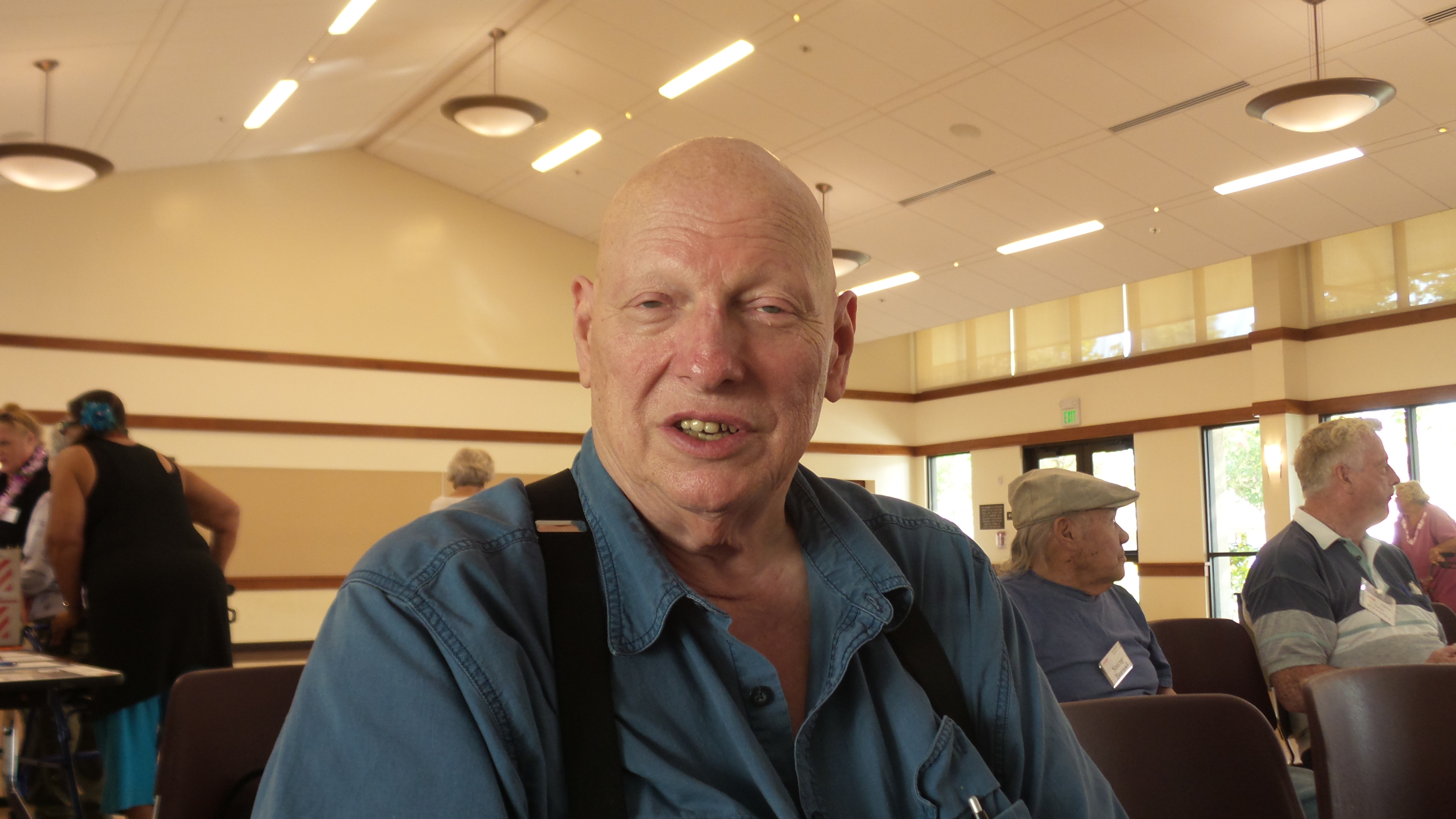 The League of Women Voters of San Jose and Santa Clara spoke to our Campbell Area Chapter on Tuesday, September 20 and explained some of the ballot measures that voters will be confronted with this November.